Looking after our land

We are committed to reducing our impact on the land and environment in which we operate. 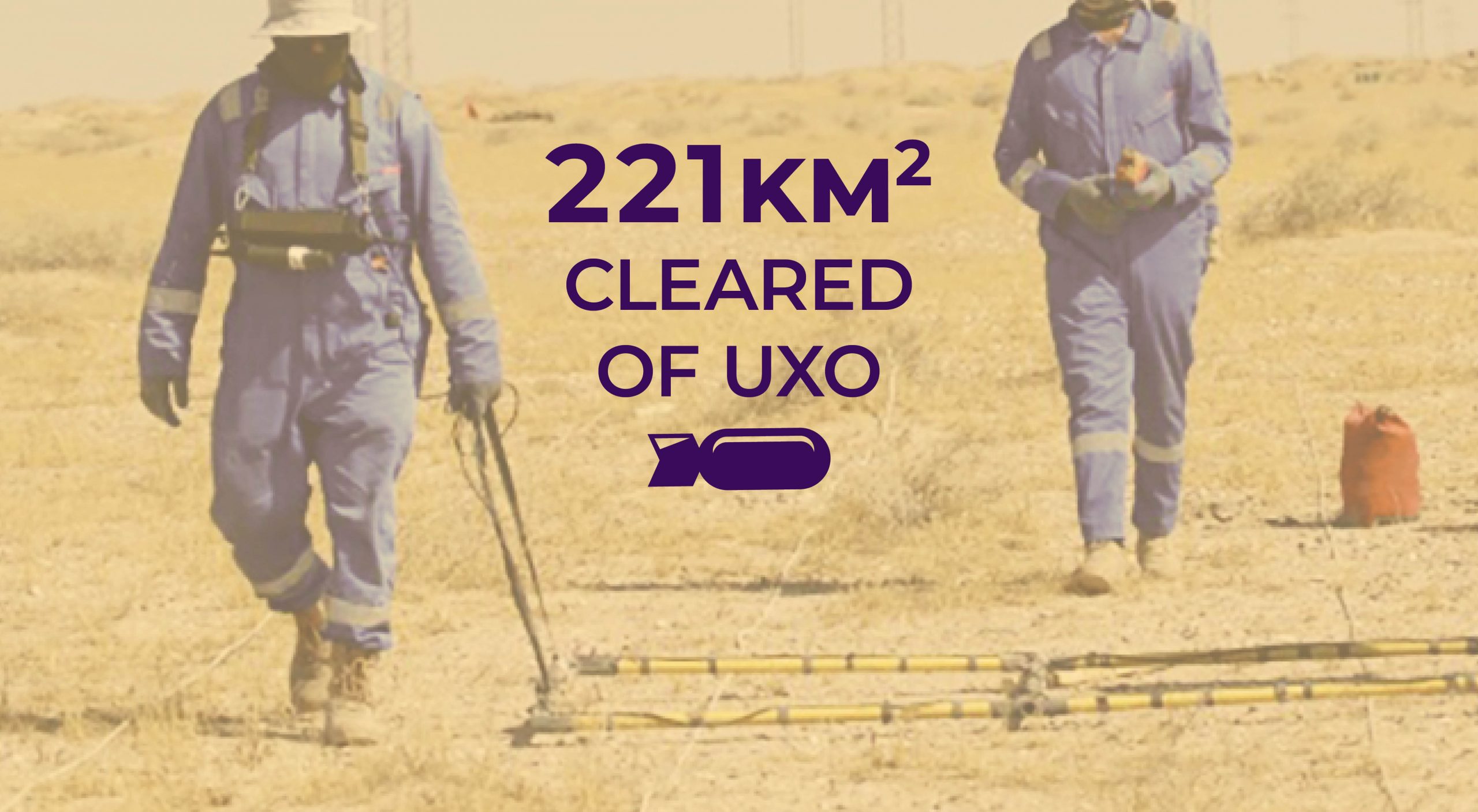 The land within and surrounding the oilfield has been scarred by dangerous remnants of war: land mines and unexploded ordnance.

Their management and removal are a priority in ensuring the safety of everybody working at Rumaila. 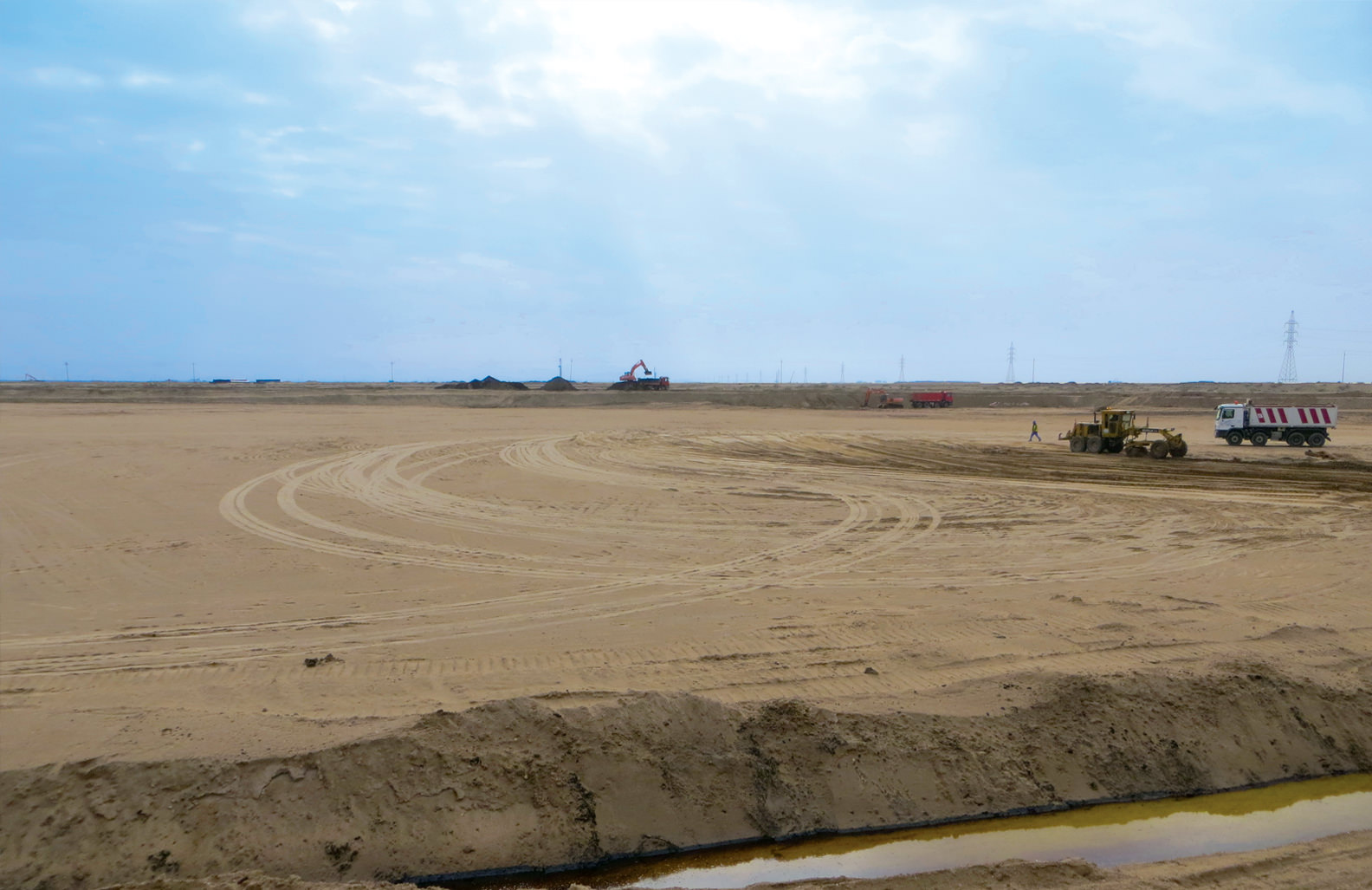 In 2010, ROO conducted an environmental baseline impact survey on the condition of Rumaila’s land before beginning any remediation work. The survey identified 80 old unlined oil pits and basins associated with field facilities which had resulted in the land being contaminated.

Without remediation, an ongoing environmental risk to Rumaila’s biodiversity, land, air and groundwater would exist.

In the past decade, ROO has: 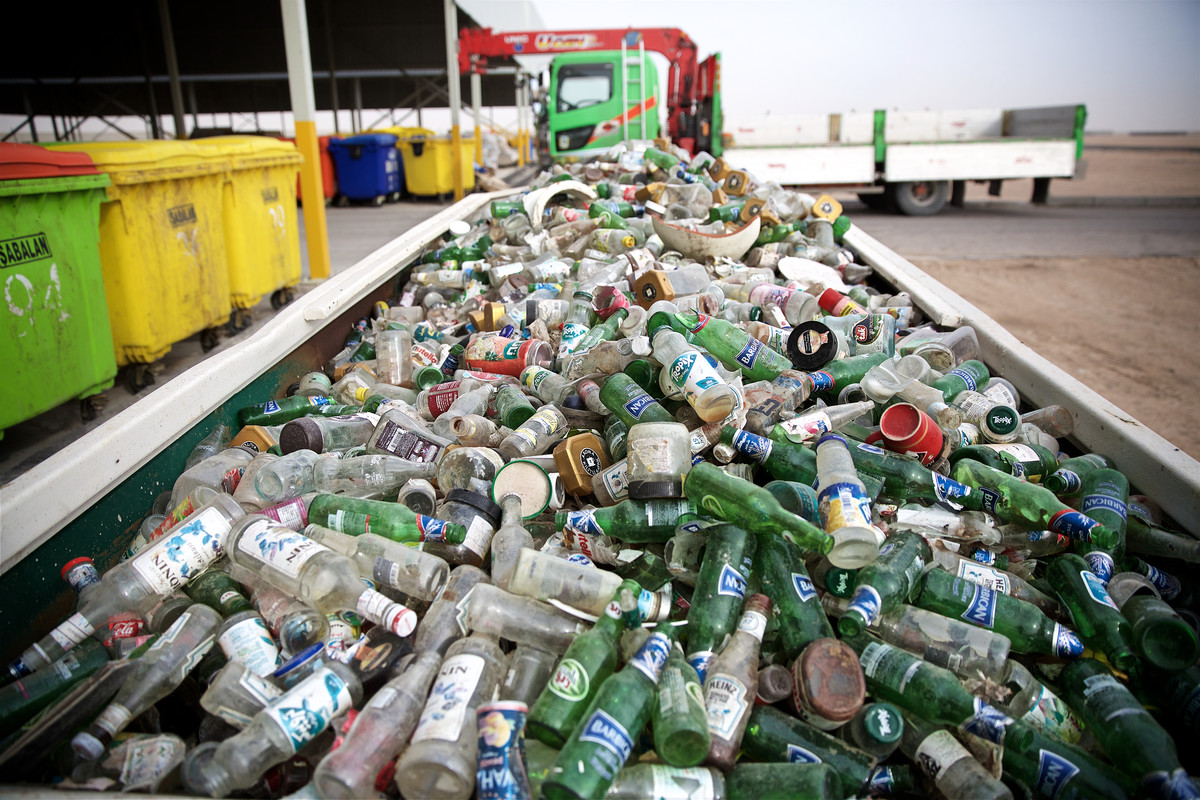 2,600 tonnes of waste a year processed and segregated

Construction of the Rumaila Waste Centre (RWC) in 2016 enables ROO to responsibly treat and recycle its waste. In so doing, the RWC: