As a state-owned oilfield, this is Iraq’s oil. The oil produced by Rumaila goes directly to the state, to be sold on the international market, as well as used domestically.

Today, Rumaila is the second-largest producing oilfield in the world and is Iraq’s greatest source of revenue. Under ROO, the field has produced more than 5 billion barrels of oil in 11 years – providing the state of Iraq with around $350 billion of revenue. 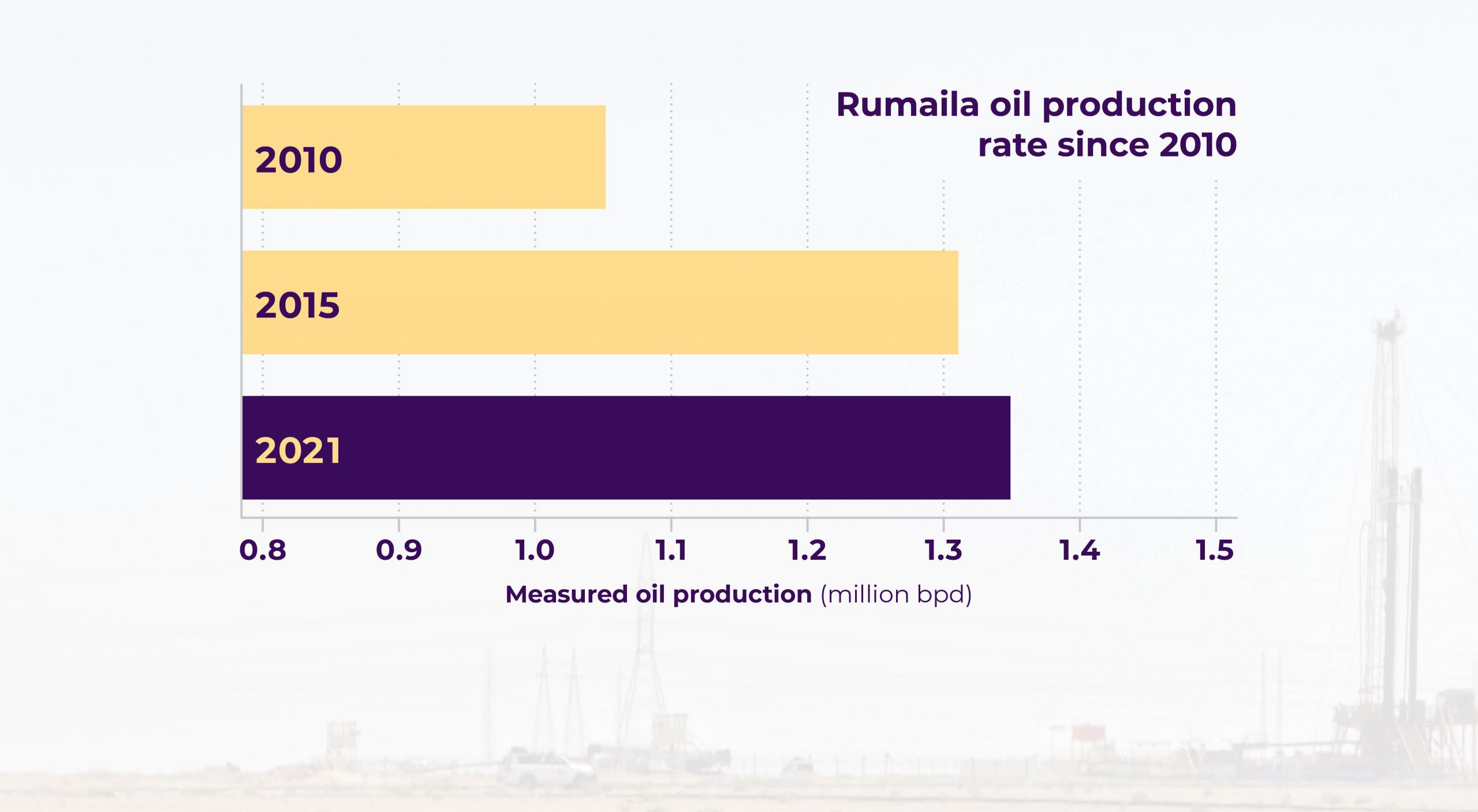 In December 2009, Rumaila’s daily average oil production rate was 1.066 million barrels per day (bpd) and falling. After 10 years of ROO’s stewardship, Rumaila’s production by June 2020 stood at 1.47 million bpd: an increase close to 40%.

This has been achieved in the face of what would otherwise be an oilfield with a production rate in steady decline, due to low or decreasing pressures rates in reservoirs, increasing volumes of water mixed with the oil, and recoverable oil becoming harder to reach.

Under ROO’s operatorship the field has seen: 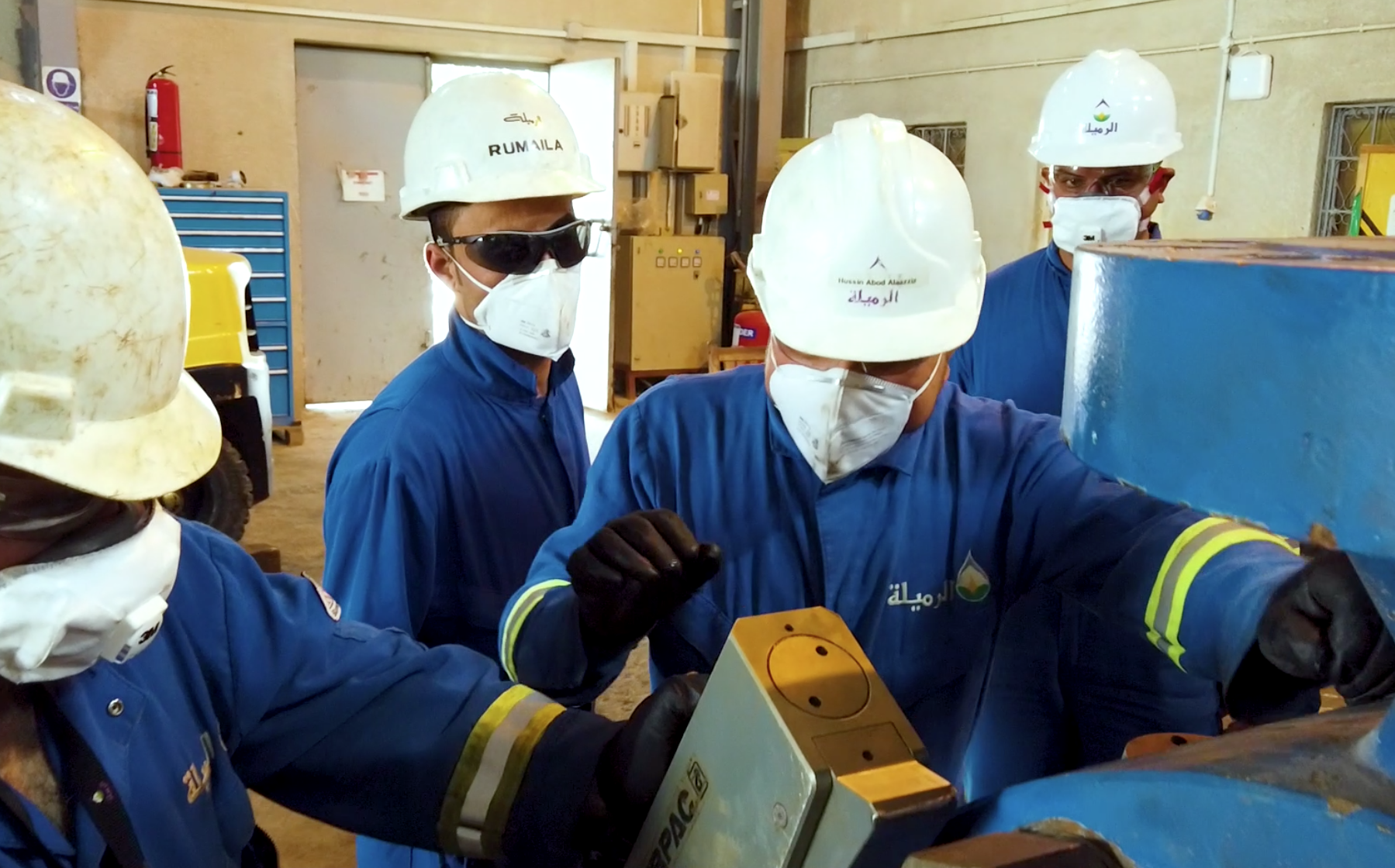 The pandemic’s impact on Rumaila

The oilfield has continued to operate and successfully produce oil for Iraq throughout this most difficult of times.

The field’s oil production rate averaged 1.392 million barrels per day (bpd) in 2020, despite the impact of COVID-19, a budget reduction and compliance with instructions from BOC to reduce oil production, which reflected OPEC+’s request for Iraq to curtail oil exports.