Four football pitches funded by ROO have been built in three villages that reside within or close to the Rumaila oilfield, as part of a programme of activities to serve local communities.

Since 2013, the Rumaila Operating Organisation (ROO) has worked closely with the Basra Governerate, BOC (previously SOC), and local community leaders to identify specific projects that would benefit local communities. After the implementation of projects that gave access to healthcare, water and vocational training, it was agreed that catering for young people’s needs was the next important step.

All-weather football pitches were constructed following community surveys in which 85% of respondents identified new facilities as a priority, to instil unity, provide exercise and be a source of enjoyment for hundreds of young people. Previously, young people played unorganized football in the streets or on rough, uneven ground.

With the fields in use seven days a week, the benefits of the new pitches are being realized. Several local teams and leagues have been formed (that would otherwise not exist), and friendly tournaments are being held between neighbouring villages. The impact also extends more broadly, with members of the community attending games to watch and cheer on their favourite team. 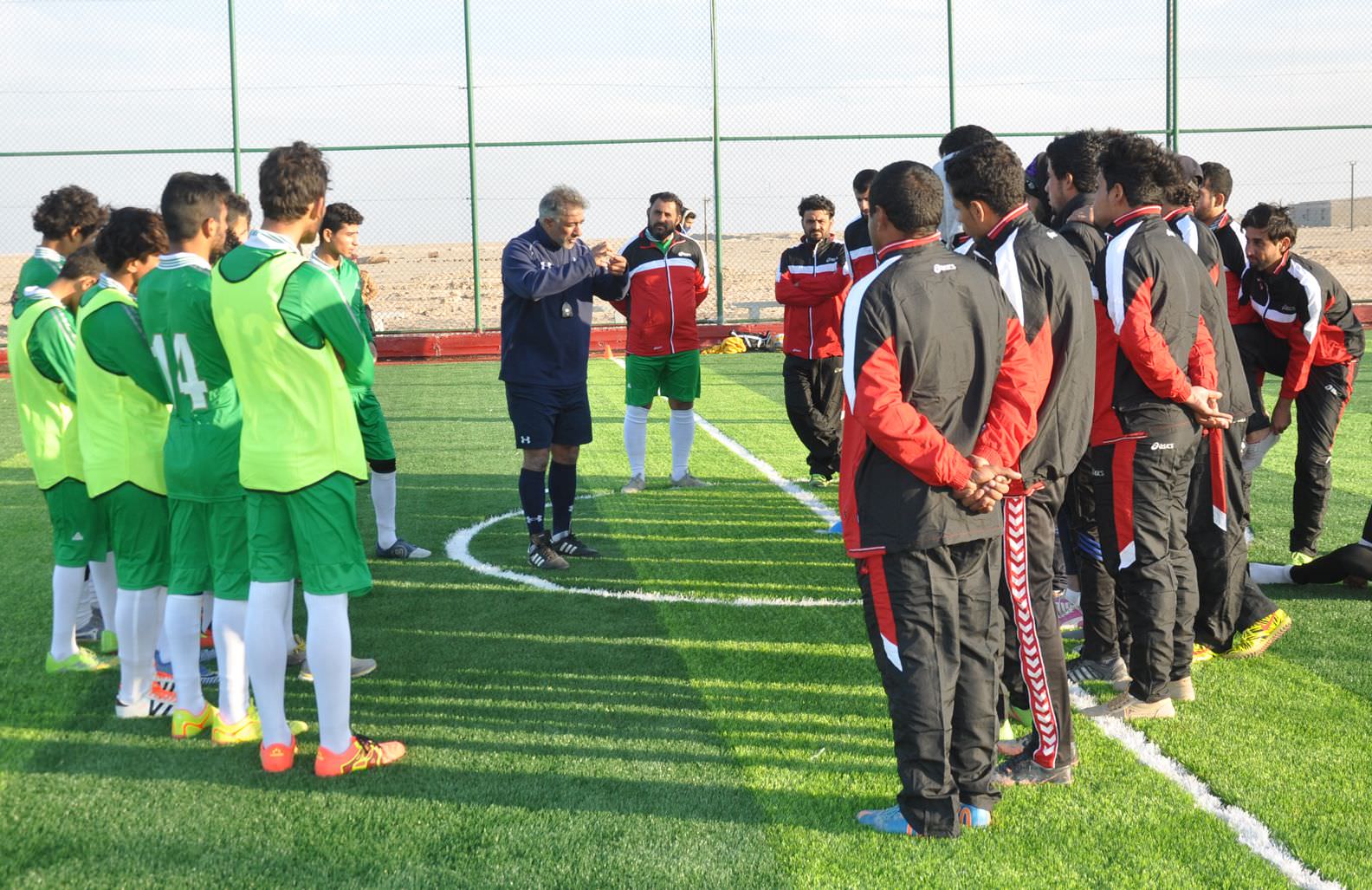 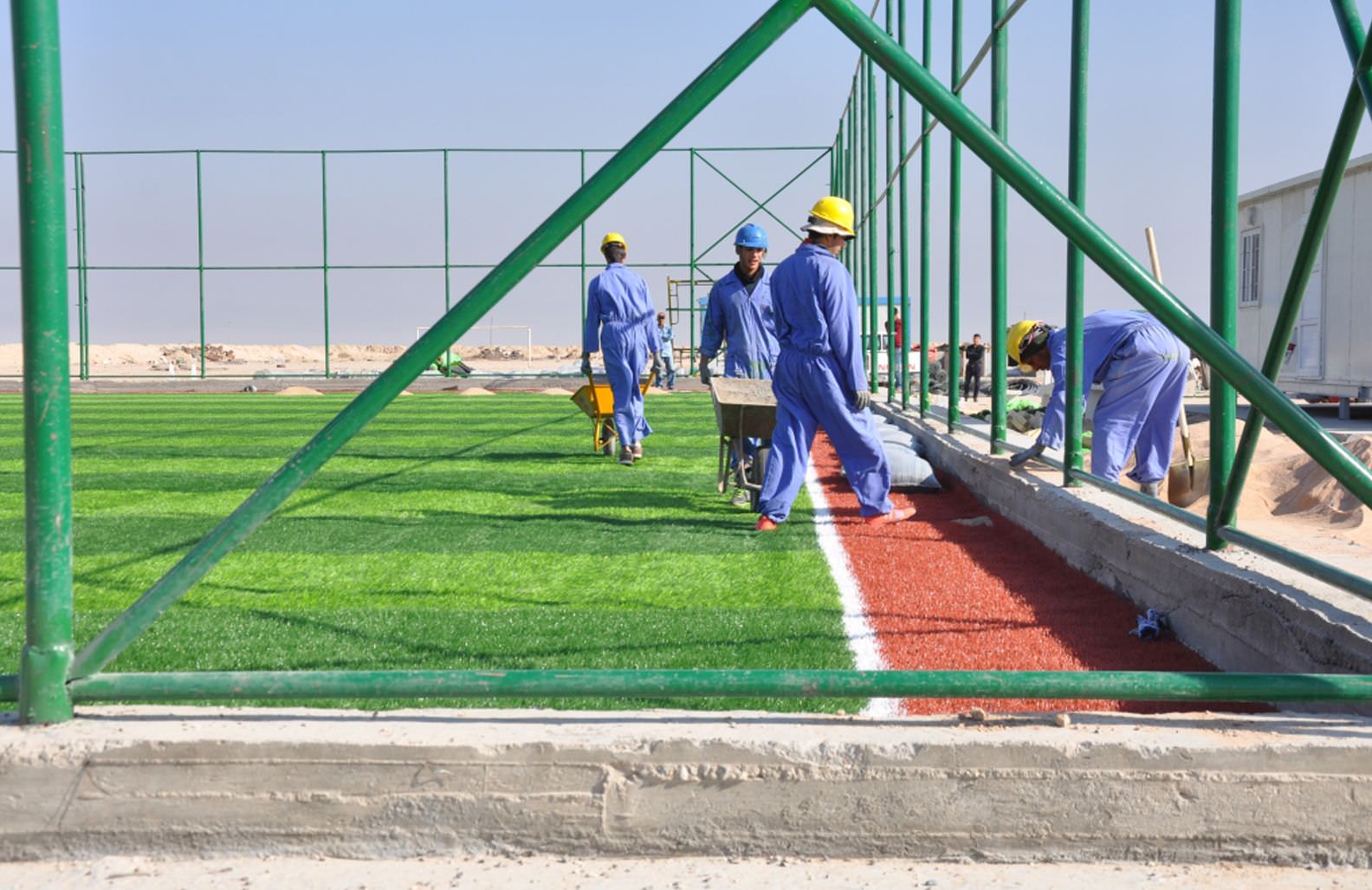 The 50m x 35m pitches are state-of-the-art artificial playing surfaces, and the facilities include goalposts, high-level projector lighting, rebound fencing, spectator seating, power supply from the national grid and a changing room. Plans are in place to ensure that the pitches remain in use for the long-term.

To ensure the community can maximize the facilities, football training and ‘train-the-trainer’ coaching sessions were conducted by Sadiq Alwohali, who has worked for several English Premier League football teams and is the founder of Football for Change Iraq. Each community has appointed a ‘Sports Champion’ who is responsible for managing the football pitches and organizing sporting events and competitions.

The initiative was funded by the Rumaila Social Welfare Fund, which exists to support people living in and close to the oilfield. The use of the fund is decided by ROO in collaboration with the Rumaila Community Committee, which is made up of members from the Basra Governate, local community leaders and representatives from ROO and BOC (previously SOC).