1 Drilling rig | 2 Drill changing its angle | 3 Direction of the drill travels under the road | 4 Drill continues to travel underneath water, gas and oil pipes

Horizontal drilling by new high angle wells at Rumaila has proved to be 300% more productive than conventional wells – a technology first for the field and for south Iraq.

Unlike conventional vertical wells that go straight down into the earth, high angle wells (HAW) can change direction underground in order to reach oil. The benefits of such flexible drilling were clear to Rumaila’s Subsurface Team.

First of all, being able to drill horizontally across the formation with an HAW is not only far more productive HAWs also have the ability to access harder to reach oil that is often left behind by vertical wells.

Secondly, unlike many oilfields, Rumaila is strewn with existing infrastructure, debris and UXOs, making conventional drilling especially difficult. With HAWs Rumaila can drill down and move horizontally underneath roads, buildings and problem areas.

The reality is that Rumaila will need to drill hundreds of new wells in the coming years, meaning there will come a point in time where surface area will be at a premium. Of course, having the well move across the formation instead of moving rigs on the surface has obvious benefits in terms of efficiencies.

However, this had never been done before at Rumaila and local Iraqi personnel had no experience of the new tools and technology. 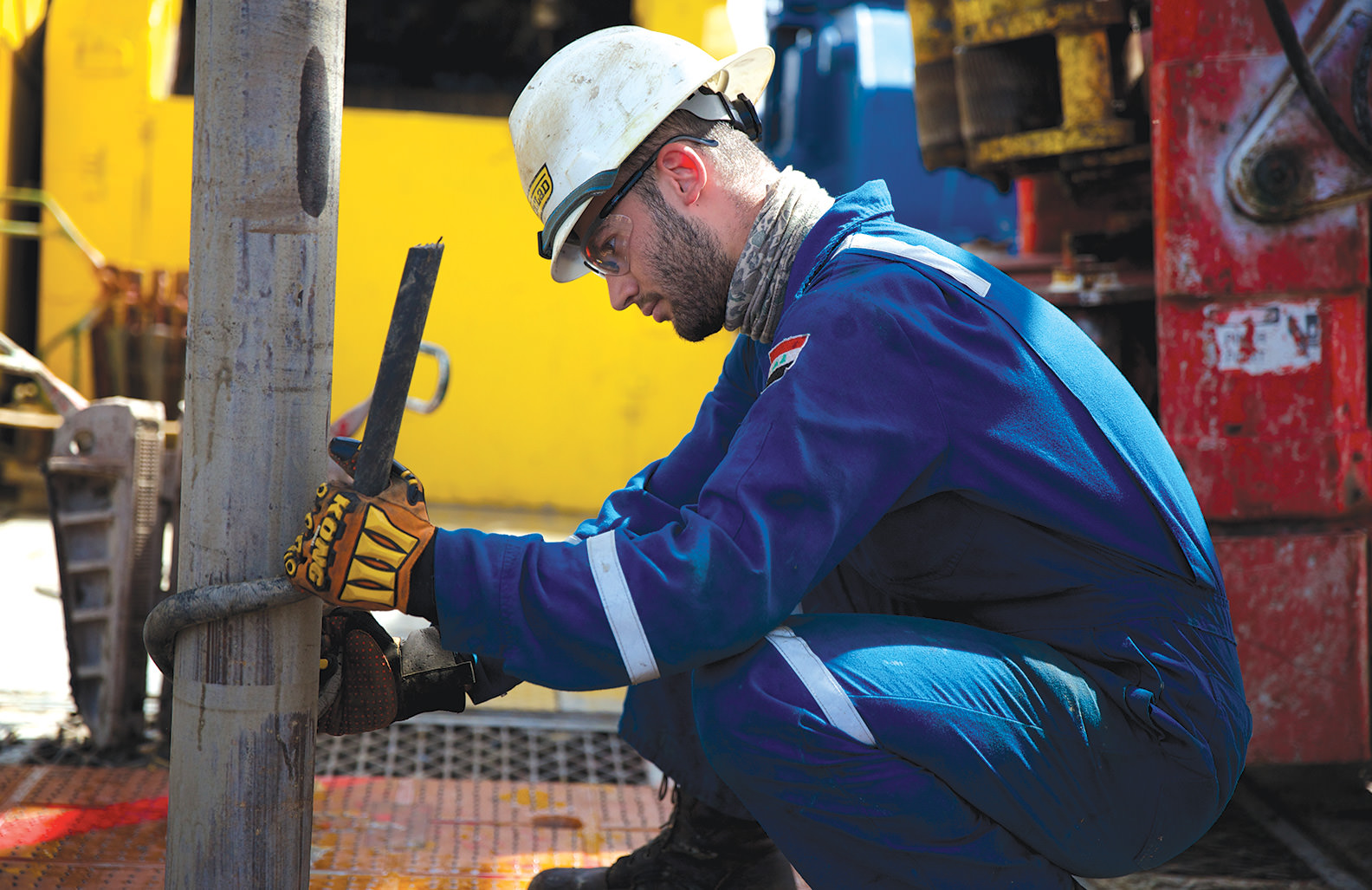 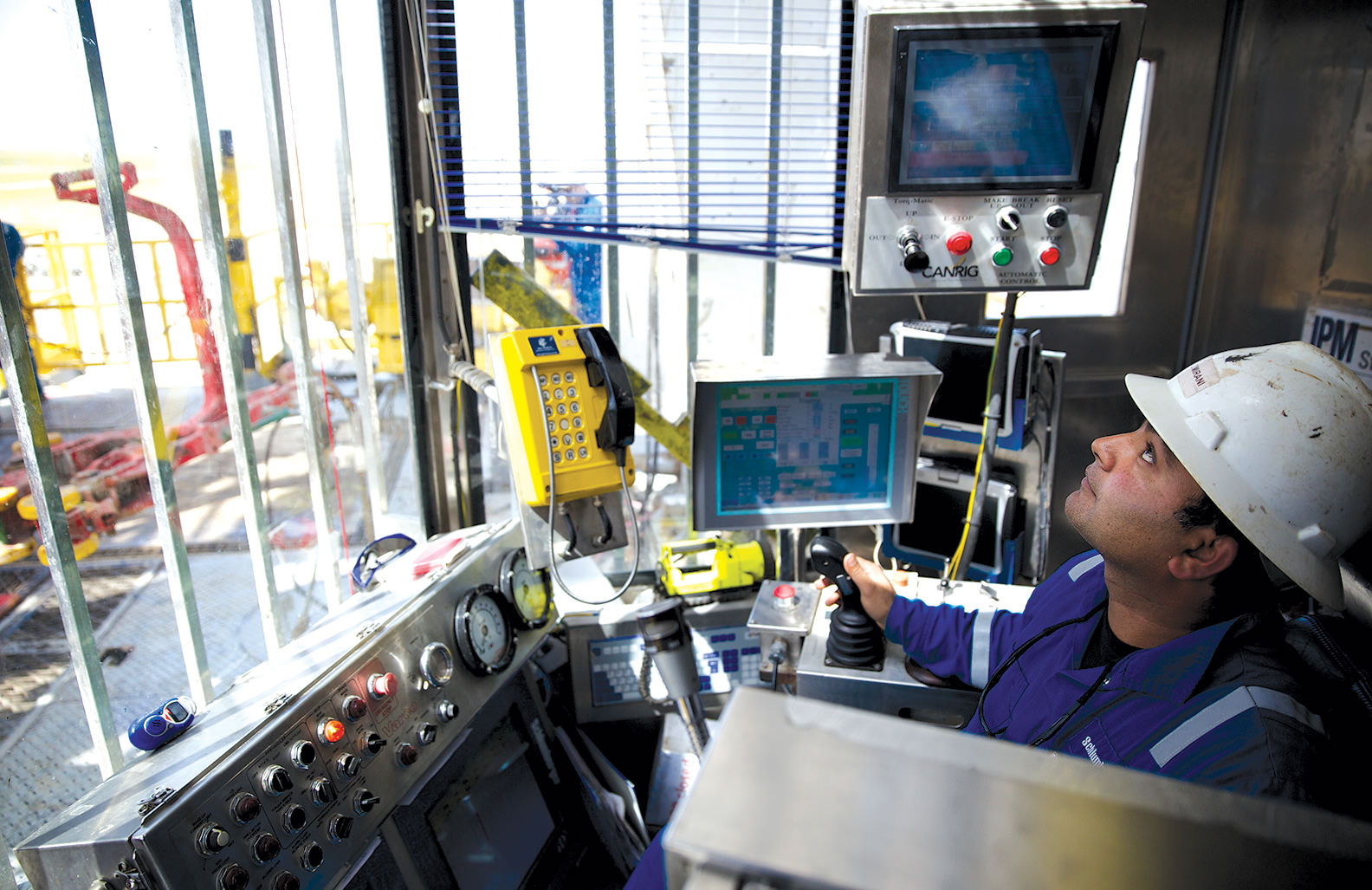 A total of twelve wells were drilled, four in North Rumaila and eight in South Rumaila, with the first well drilled on 22 August, 2013. Each well was designed to be more complex and difficult than the previous one: be that drilling at a different angle or extending deeper along the formation. This was done to get a comprehensive understanding of what techniques, tools and technology worked best.

Techniques, engineering and software not previously seen in south Iraq has been introduced, all deployed by a Subsurface Team made up of Iraqi engineers and international experts working together.

New technologies were key components to the success of the project. An operations centre at Rumaila HQ was built so that Rumaila’s Subsurface Team could remotely control the placement of HAWs. These well placement techniques included ‘real-time’ monitoring and geo-steering, which enabled data that was sent from the drill bit to be read as it happened – and guide the drill accordingly. This cutting edge technology enabled the team to switch trajectory or direction by moving the drill left, right, up and down, providing excellent control of where to drill. For example, if water was encountered in the formation, the drill could move upwards to reach the oil.

Over the past 18 months the team has proved that HAWs can produce up to three times more than conventional wells. In addition, techniques, engineering and software not previously seen in south Iraq has been introduced, all deployed by a Subsurface Team made up of Iraqi engineers and international experts working together.