Six new production vessels – three dehydrators and three desalters (D&Ds) – have arrived at two Rumaila degassing stations, following an operation described as one of the largest shipments ever to be moved on Iraqi roads.

The vessels form part of the Rumaila Operating Organisation’s (ROO) strategy to modernize the field and to maintain high oil quality. Over the course of 2017, a total of 28 new production vessels are due to arrive at the field.

It took 18 months of planning and preparation to import this first wave of new vessels to the Um Qasr port, and to then transport them to the field’s supply base and then on to Degassing station 2 and 3. 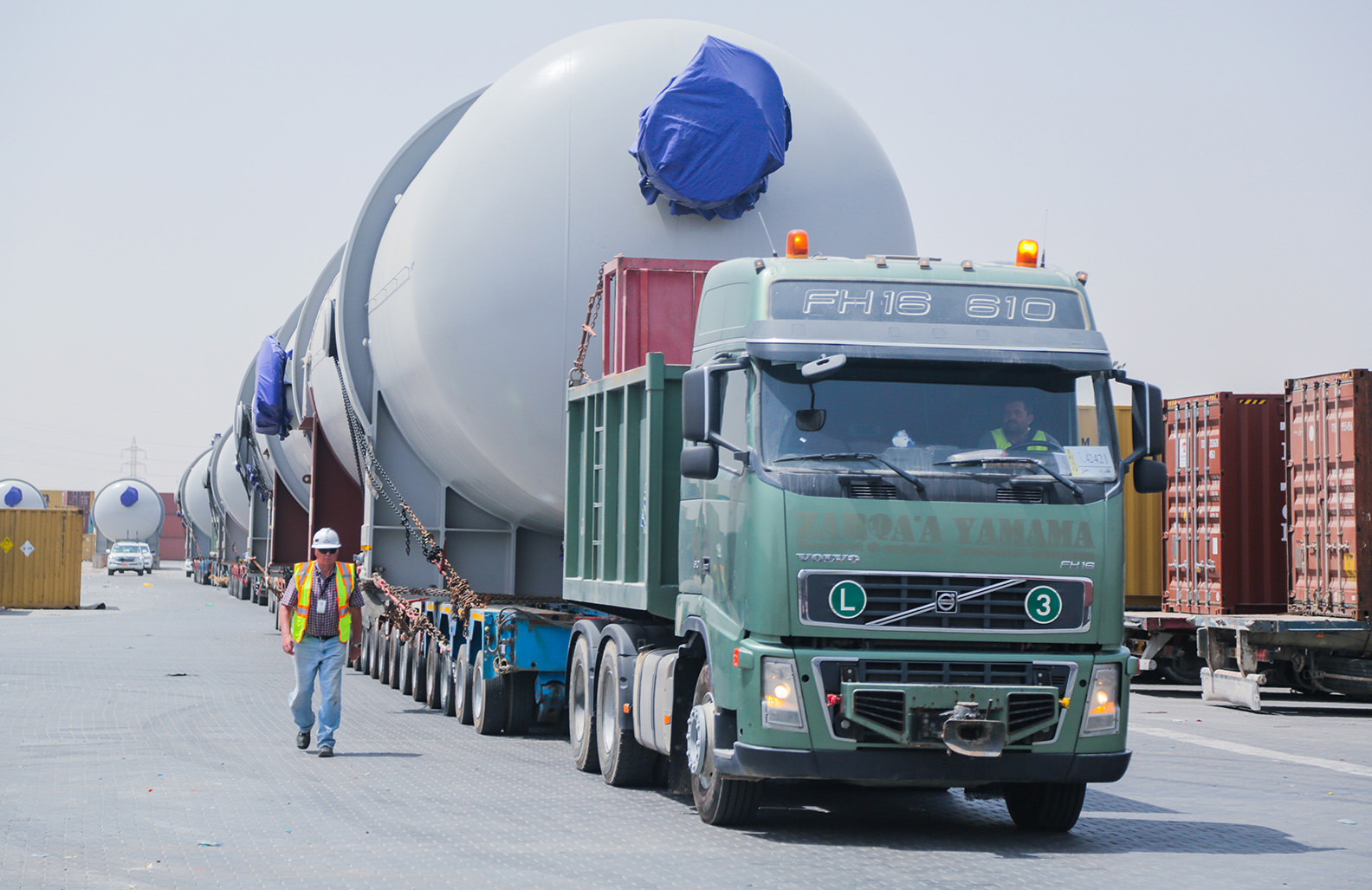 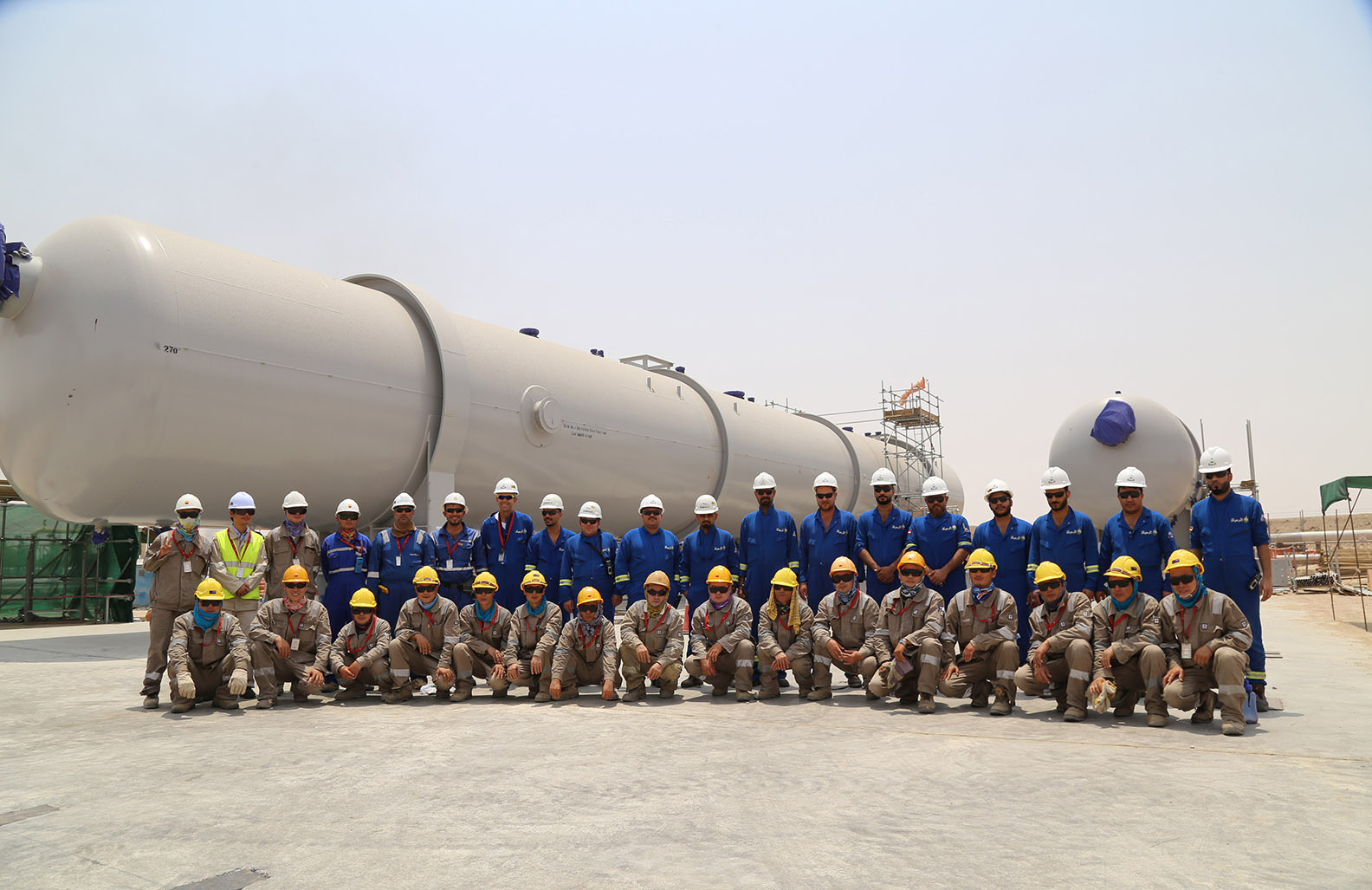 The biggest vessel, an electrostatic desalter, is the largest single piece of equipment ever to be transported into Rumaila, weighing over 200 tonnes and measuring 44 metres in length.

The delivery required a rigorous journey management plan that took months to put in place. The sheer size of the shipment and complexity of the route meant that Rumaila had to contract two separate shipping companies who specialize in transporting irregular loads. The journey from the port to the supply base took a total of 92 hours and required the use of a multi-axel truck and a wheeled ‘flat-bed’ to carry the load.

Because of its enormity, the vessel could not travel at speed and navigating around roundabouts, junctions and bends in the road proved challenging. In order to provide a larger turn radii, the level of the land had to be raised by ‘backfilling’ next to and between roads in certain places. Along the route, several obstacles needed to be temporarily removed, including overhead electrical powerlines that had to be de-energized first. This required significant liaison and co-ordination with local government directorates to ensure there were minimal disruptions to residents and businesses.

Faisal Gazi Al-Ghanim, the Site Engineer at the field’s Degassing Station Four (DS4), said: “The installation of two new D&Ds at this one station will raise DS4’s production capacity from 120,000 to 200,000 barrels per day.”

The next step for the new D&Ds will see the piping, mechanical and electrical works required to integrate the vessels with the plants’ infrastructure, a process which will see them commissioned in late 2017.