Everyone at Rumaila is proud of this milestone, which has been achieved by overcoming countless challenges. And it’s a landmark that has been appreciated outside our operation too.

Iraq’s Minister of Oil, Jabar Ali al-Luaibi, said: “Producing three billion barrels in such a short period of time is an impressive achievement. Rumaila is a crucial oilfield and we look to our international partners and Iraqi colleagues to continue to increase production from the field in the years to come.”

Bernard Looney, BP’s Chief Executive of Upstream, also said: “Achieving three billion barrels of oil in less than seven years is a fantastic achievement, especially when you consider the general difficulties of operating in Iraq over the past few years. I am proud of the BP team, working shoulder to shoulder alongside our colleagues at PetroChina and SOC. The partnership has demonstrated its ability to work as one team, to deliver oil revenues for Iraq and has become a strong commercial asset for BP and PetroChina.

Rumaila is a crucial oilfield and we look to our international partners and Iraqi colleagues to continue to increase production from the field in the years to come.” – Jabar Ali al-Luaibi, Minister of Oil

In fact, Rumaila has not produced as much oil since 1989 – an achievement that has taken the combined effort of all twelve of our departments working as one team across different companies and organisation, tackling an array of challenges. 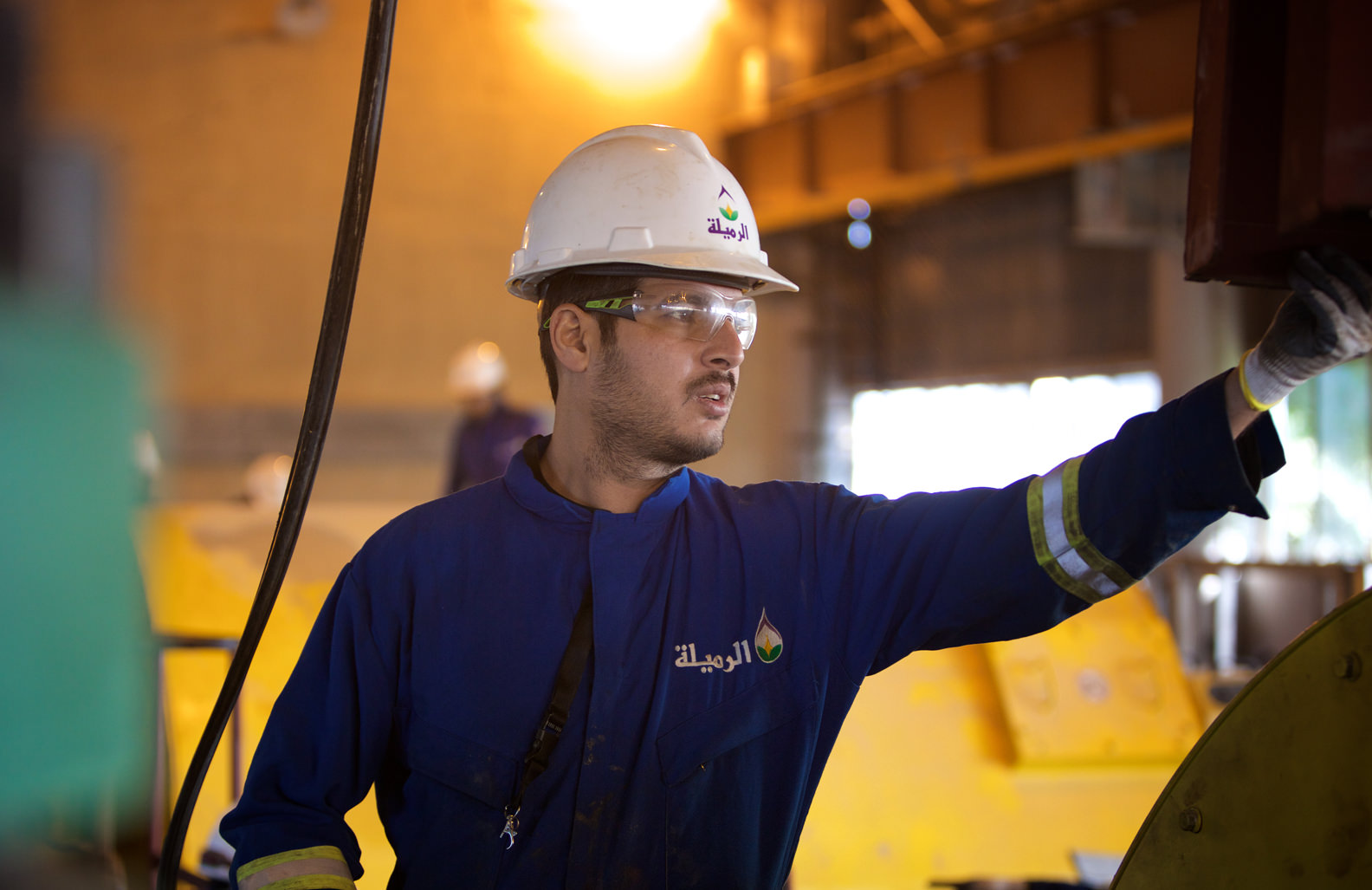 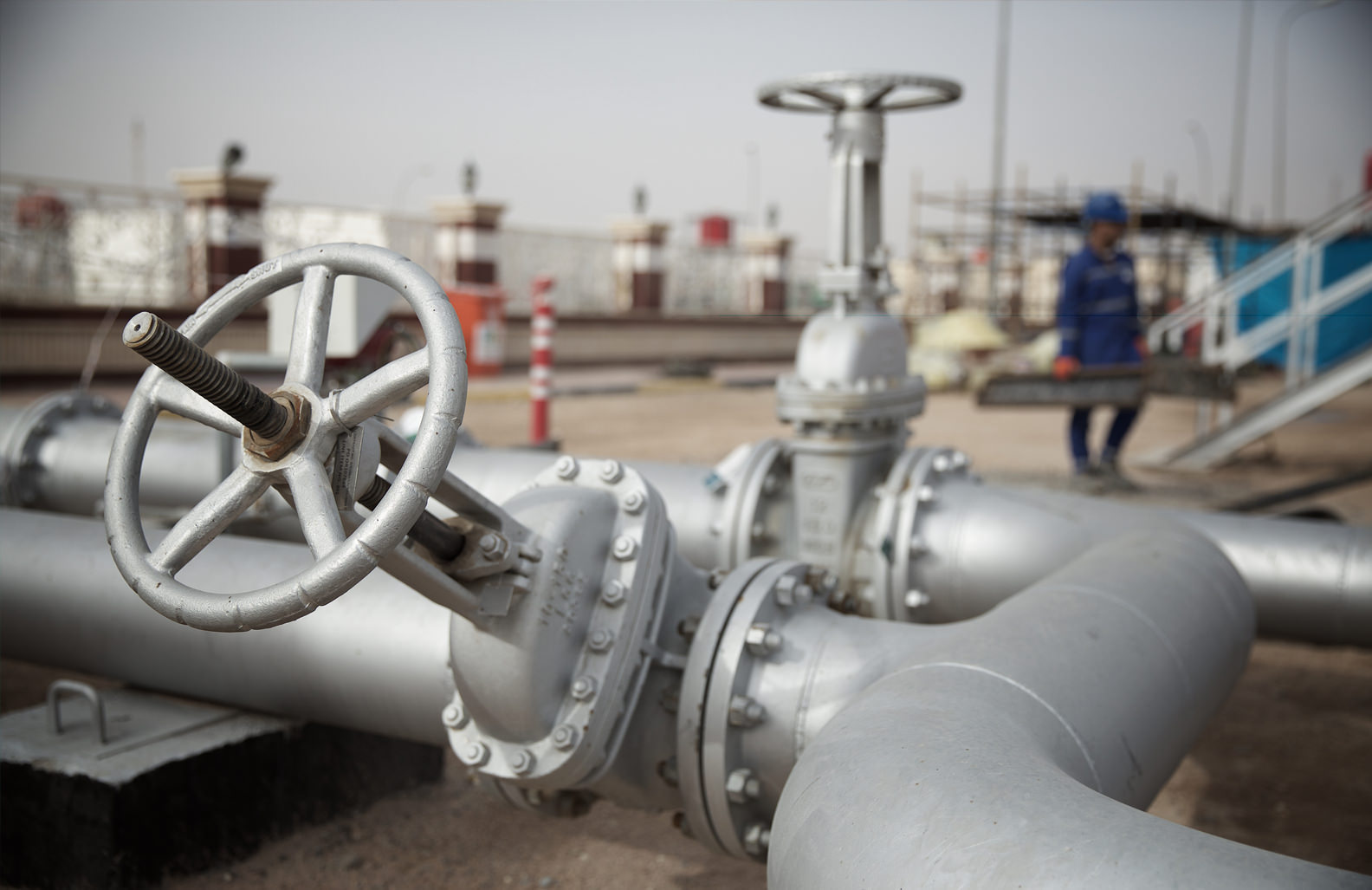 As the Rumaila oilfield matures, maintaining high oil production is harder. One of the largest water injection programme ever undertaken has been critical for boosting production in parts of the field where reservoir pressure has fallen after 50-60 years of extracting oil, gas and water. Between March 2013 and October 2016, water injection increased from 60,000 to 900,000 bpd of water, following large-scale renovation to the Qarmat Ali water treatment plant, five pumping stations and associated pipelines.

Renovations of facilities also continue across the field. Rumaila’s degassing stations now treat around 1.8 million bpd of oil and produced water – volumes of fluids not seen since 1979. Investment in new oil, gas and water separation units, dehydrators and desalters, and produced water disposal units are proving vital in helping to sustain facilities, many of which date back to the 1970s.

There is a lot more to be done but the future for Rumaila looks increasingly bright.