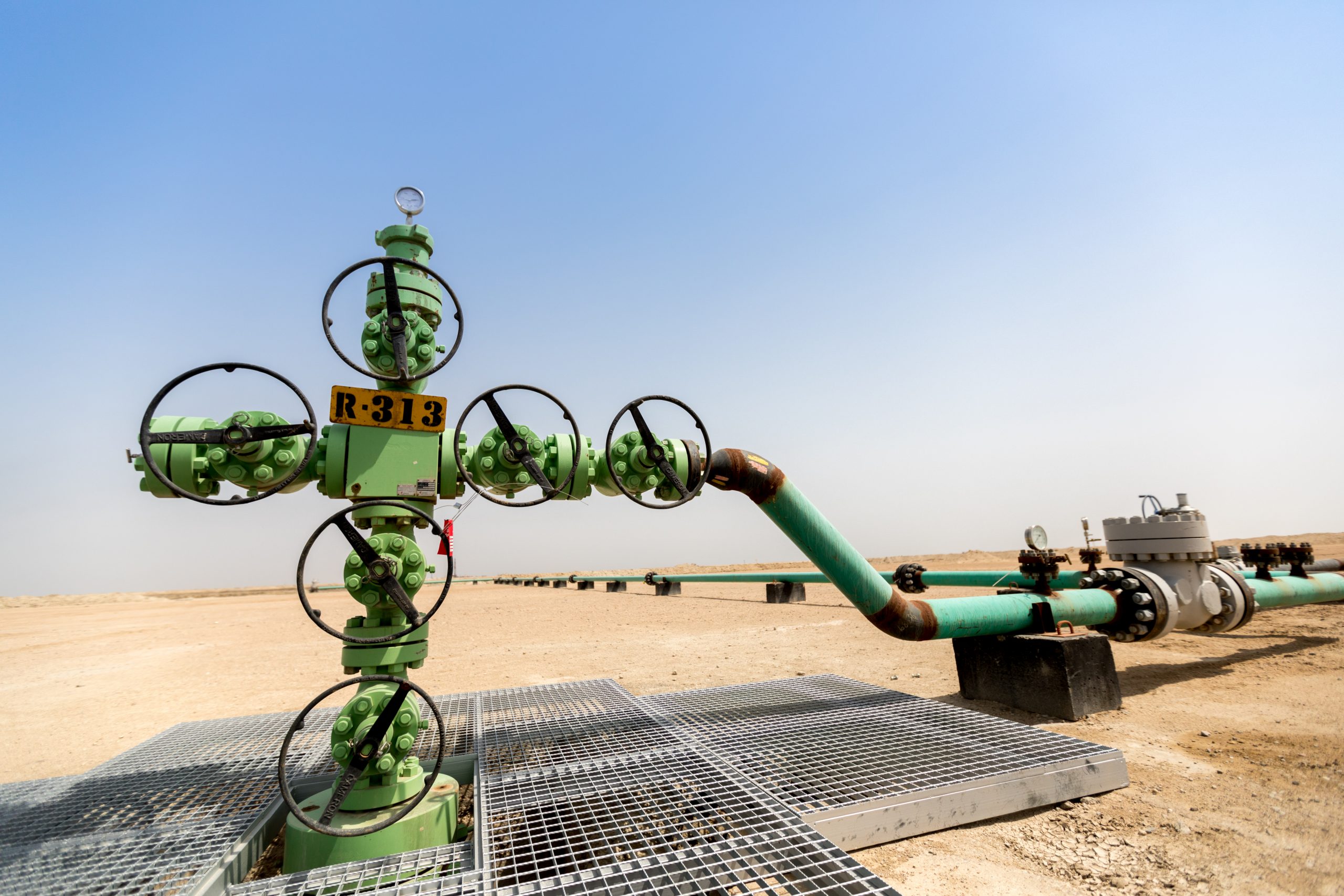 Since 2010, a total of 333 producing wells, 35 water injectors and 32 produced water disposal wells have been drilled by the Rumaila Operating Organisation (ROO).

With production in 2021 averaging around 1.34 million barrels per day (bpd), these 400 new wells have been central to Rumaila’s ability to continue to produce such volumes, contributing to around 70% of total production.

The planning and delivery of new wells is managed by the Geology Section and the ROO New Wells Delivery Team within Subsurface, manned by 63 Iraqi staff and three expatriate colleagues. The Drilling Section within the Wells Department has 85 Iraqi staff and 11 expatriate colleagues and is responsible for preparing the drilling program and supervising the drilling work, which is undertaken by the rigs of contracted companies.

Against the backdrop of a harsh working environment, the Wells Drilling Section has evolved in multiple ways over the years. The time it takes to drill a well has fallen while the number of wells drilled per rig per year has increased. The application of detailed engineering and high-quality geological work has seen continuous improvement; capturing and implementing lessons learnt has played a key role in enhancing the performance of contracted companies and enriched the expertise teams; but most importantly, contractors have been performing to very high safety standards.

“The team needs to be congratulated on the application of their learning – their performance since 2012 has increased hugely,” says Wells Manager, Jalal Hammadi. “But in truth, everyone at ROO has been involved in reaching this milestone in one way or another – Subsurface, Wells, Projects, Operations, Optimization, Security, UXO, PSCM – it really is a case of working together in an integrated way. It is truly a one team accomplishment.”